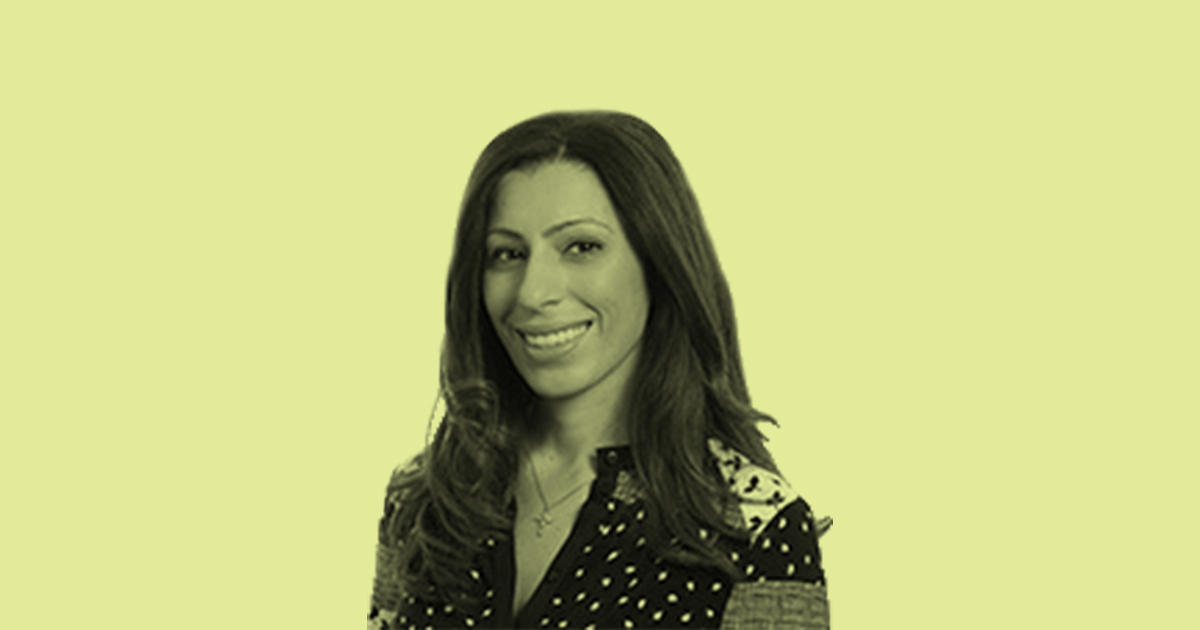 Ayda Habboush, a partner at Trowers & Hamlins, Interlaw's member firm in England and the Middle East, has been appointed to the board of the Arab Bankers Association (ABA).

The ABA is an association of bankers and finance professionals who work in the Middle East markets. Members include Middle Eastern banks, corporates, investors, asset managers, family offices and high net worth individuals. Ayda has been a member of the ABA for approximately seven years, and was asked to join the board by the organisation's CEO, George Kanaan. The firm has been a corporate member of the ABA for three years.

Ayda has over 10 years' experience as a corporate solicitor and specialises in advising clients from the MENA and ASEAN regions on inward investment commercial real estate transactions, including acquisitions of offices, hotels, serviced apartments and student accommodation. She is also a member of Trowers & Hamlins' Islamic Finance group, and has a particular focus on the corporate structuring of Shariah compliant transactions.

Her new role will involve attending board meetings and taking an active interest in the organisation's affairs, which include regular seminars and events, including the annual Real Estate seminar, which Trowers & Hamlins has participated in and sponsored for the past four years.
Board members, who have to be representatives of corporate members, provide the ABA with extensive support including the recruitment of members and contributing so as to enrich the Association and deepen the ties between its members.

Ayda commented: "I am honoured to have been appointed to ABA's board. This is a great opportunity to become further involved with the organisation's activities, and I look forward to seeing what the future will bring."