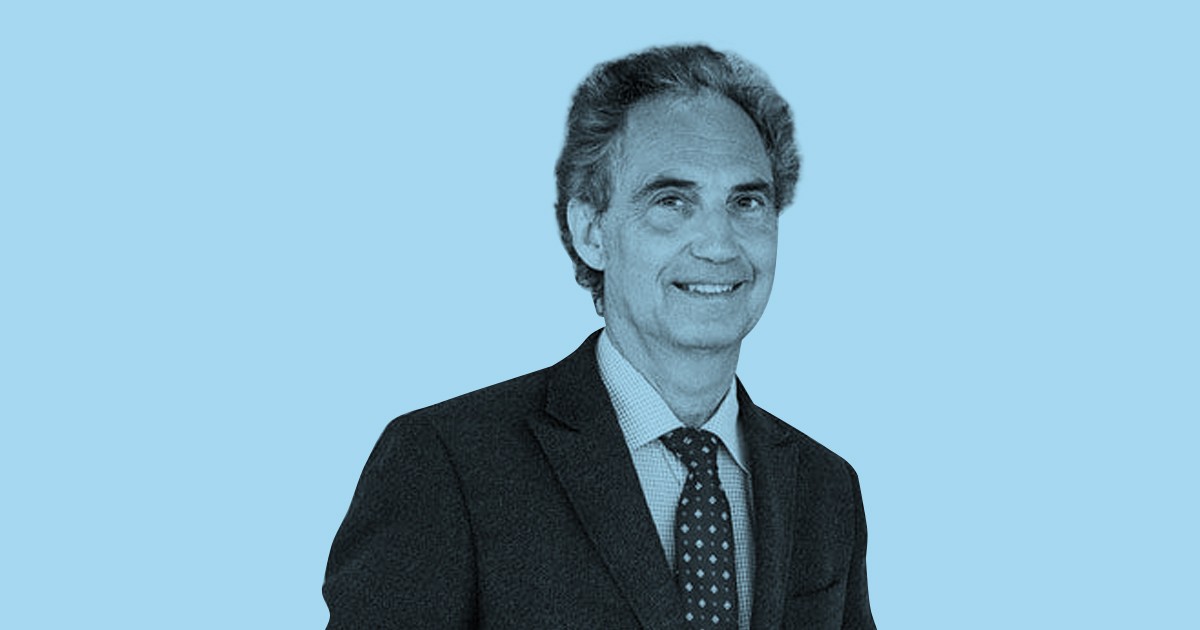 Guy Block, partner at Janson, Interlaw’s partner firm in Belgium, has been appointed by the Belgian government to the International Centre for Settlement of Investment Disputes (ICSID) Panel of Arbitrators.

With more than thirty years of experience in energy and transport law, Guy has been involved in the liberalization of the electricity and gas markets in European Union member states including Belgium, France, Luxembourg and Romania, as well as Turkey, Iran, Morocco, Qatar, Madagascar and Tajikistan.

He regularly acts before the civil and administrative courts and the Court of Justice of the European Union, as well as acting as a national and international arbitrator before the ICC, LCIA, IAI and ASA.

The appointment means that Guy, who is also global chair of Interlaw’s energy, infrastructure and climate change practice, is eligible to be appointed as arbitrator for any investment disputes on multi or bilateral treaties.

ICSID, based in Washington DC, is the world’s leading institution devoted to international investment dispute settlement. The ICSID Convention entitles each Member State to designate up to four persons to the Panel of Arbitrators to serve for a renewable term of six years.