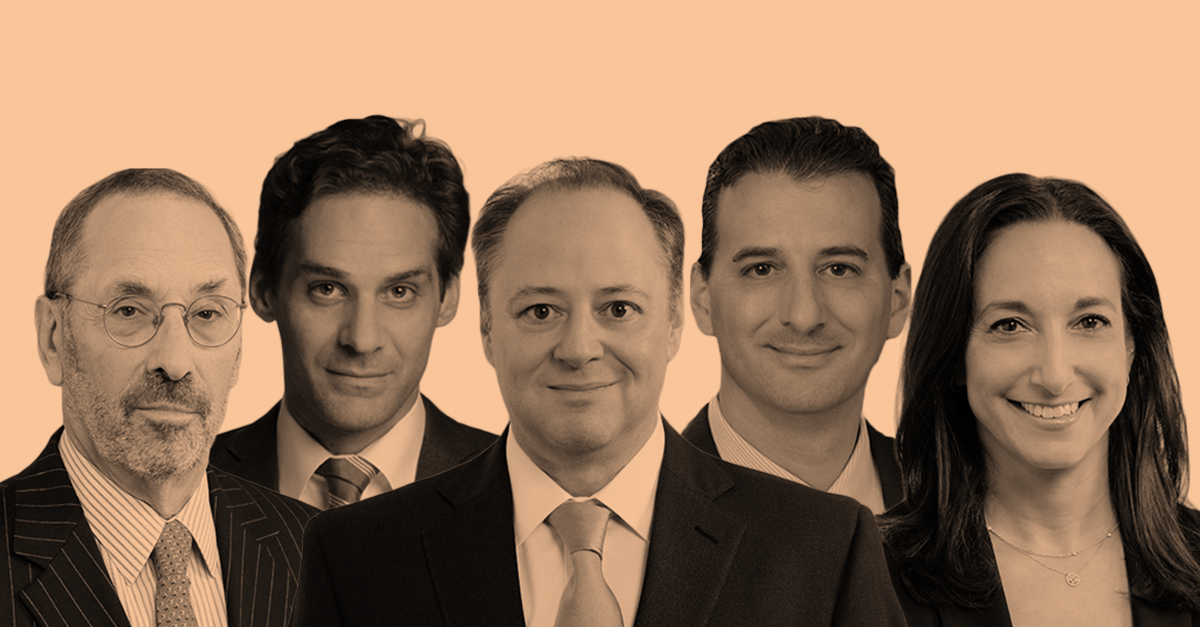 Partners Ilene Farkas, James G. Sammataro, Benjamin K. Semel, Frank P. Scibilia, and Donald Zakarin from the firm have all been recognized by the publication in its 2021 Top Music Lawyers list.

According to Billboard, “Pryor Cashman, as an adviser to the National Music Publishers’ Association, helped set up and now represents the Mechanical Licensing Collective, created under the Music Modernization Act to collect digital mechanical royalties in the United States. The firm is engaged in the latest legal rounds before the Copyright Royalty Board to establish rates that Spotify, Amazon, Google and Pandora pay publishers and, through them, songwriters. “Securing fair compensation [for creators] as the marketplace continues to move to an access model from the long-existing ownership model” is crucial, says Zakarin. For litigation, Pryor Cashman represents Luis Fonsi, Ariana Grande, Ed Sheeran, the estate of Chris Cornell and the three major record companies and their publishing divisions.”