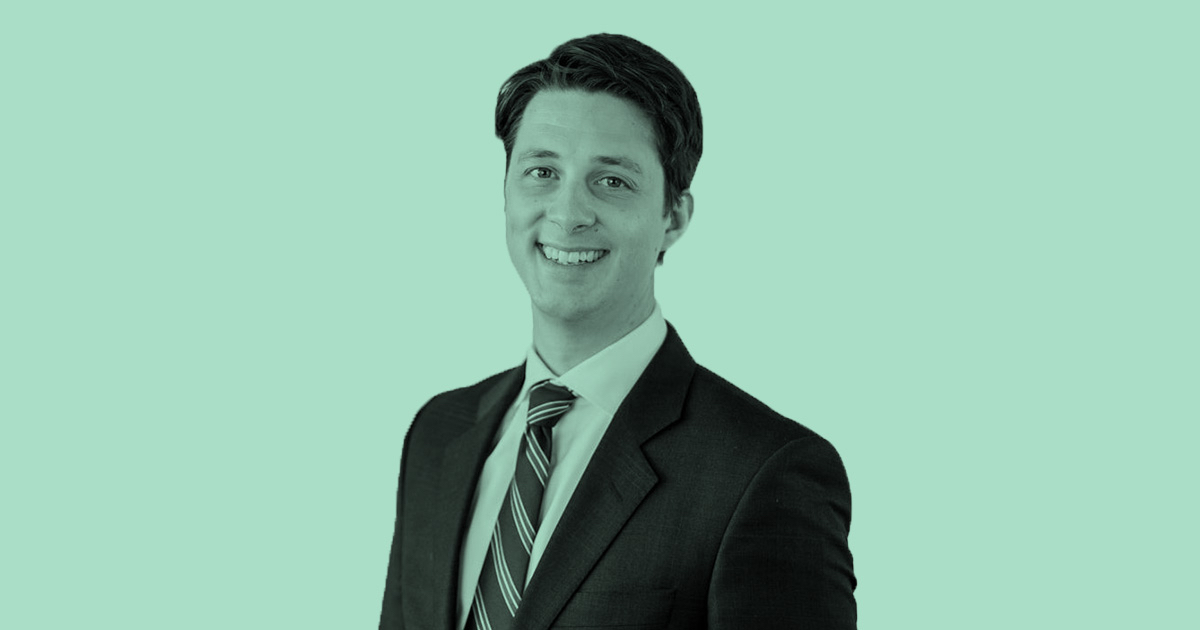 Interlaw's partner firm in Norway, Haavind, has represented the software company Uniface B.V. in litigation before the Norwegian courts against a value added reseller of their software. The court found in favour of Uniface, and awarded the company NOK 19.5 million.

Uniface B.V. is a Dutch software company offering a software with the same brand as the company. The Uniface software is an established high-productivity model driven development platform which can easily integrate with other business assets.

Norwegian copyright law is in full harmonization with EU copyright legislation. The Copyright Act grants the proprietor of a software exclusive rights to make copies of the software, as well as exclusive rights to distribution and communication to the public. Third parties’ usage of software must be based on agreement. If a non-perpetual agreement on usage is terminated, the usage must normally cease on the effective termination date.

The Court awarded Uniface a total of NOK 19.5 million in additional license fees from the VAR for 2018 and 2019. The Court also concluded that Uniface had the right to cancel the contract for convenience from 1 January 2020. Based on Norwegian copyright law and the VAR agreement, the Court further found in favour of Uniface and consequently dismissed claims for right to continue utilization beyond the last effective day of the VAR agreement. The Court also dismissed the VAR’s claim for preliminary injunction. The judgement and decision was appealed by the VAR, but the judgement is now final and enforceable.

The Haavind team represented Uniface in all phases of the matter, and was headed up by partner, Andreas Bernt. Other team members included Arne Byberg and Andreas Gard Meyer.