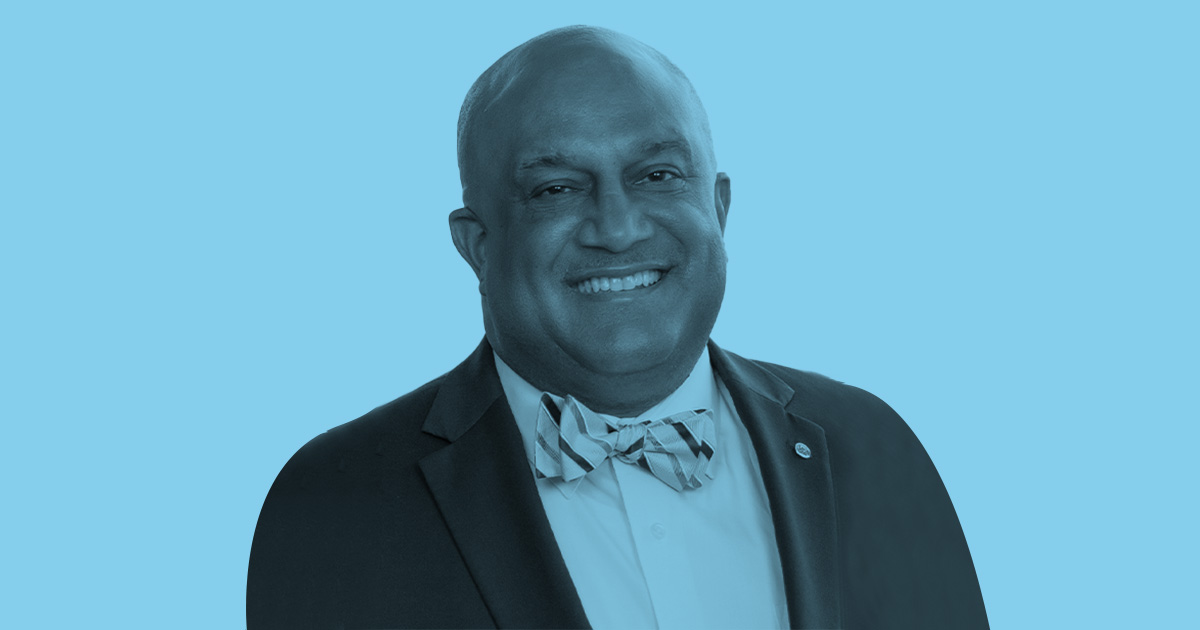 Victor O. Cardwell, Chairman of the Board of Directors at Interlaw’s Virginia-based partner firm, Woods Rogers PLC, has been elected to serve as the 134th President of the Virginia Bar Association (VBA), the first time a Black lawyer has been appointed to the position.

Founded in 1888, the VBA is the oldest and largest statewide bar organization in Virginia, serving as the independent voice of the Virginia lawyer. Woods Rogers has a long history of attorneys who have served as VBA President, with Victor becoming the seventh appointed to this position.

In his first letter to the membership, Victor said, “I am proud to be a member of the VBA. Yet I am smart enough to know that multitudes of lawyers who have gone before me, Black and otherwise, deserved this honor, and I stand on their shoulders.

“During my 365 days in office, I want the VBA to be seen as the most welcoming and open bar organization in the commonwealth. The VBA must be the bellwether for all lawyers in Virginia.”

Dan Summerlin, Woods Rogers President, said, “The entire firm is proud to call Victor our colleague and friend. I can’t think of an attorney more suited to serve the VBA as its 134th President.”