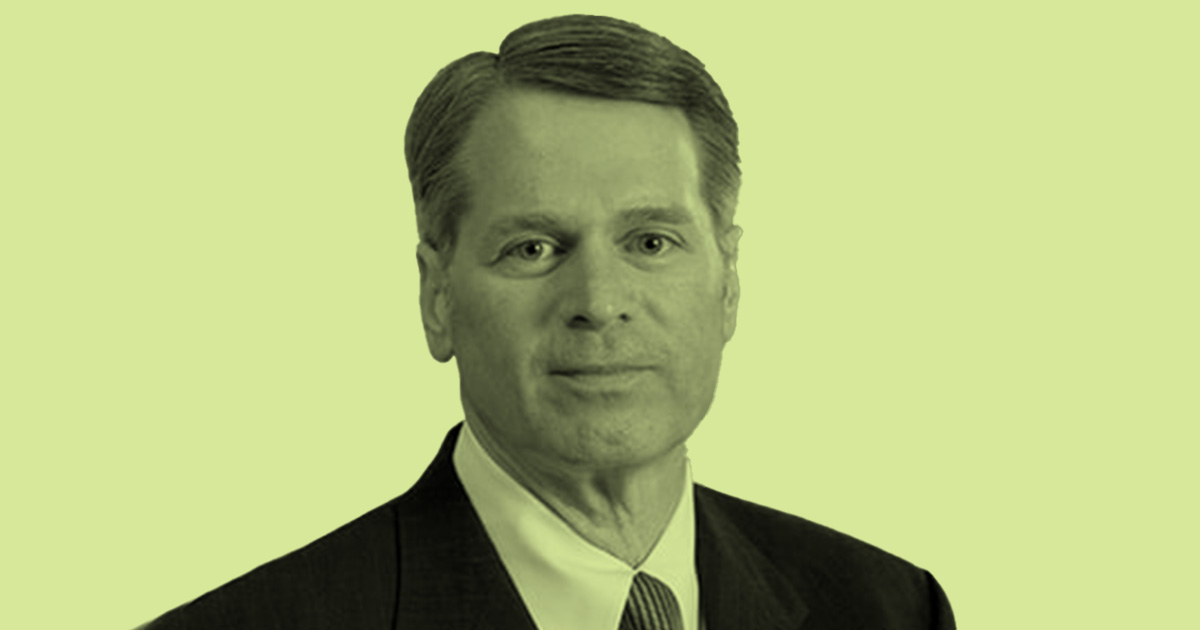 He will replace retired Judge William Morvant, serving the remainder of Morvant's unexpired Division E term, which doesn't end until the close of 2026.

Brad joined Kean Miller in 1987, where he was a partner for 31 years before transitioning to a Senior Counsel position to run for judge.

During his career, Brad has been a member of the Defense Research Institute, the International Society of Barristers, the Fifth Circuit Bar Association, a fellow of the Louisiana Bar Foundation, and National Association of Criminal Defense Lawyers. He will continue to serve as general counsel for the Louisiana Municipal Association.

Commenting on his appointment, Brad said, “Baton Rouge needs an experienced litigator who has actually tried criminal cases and has the experience in courtrooms to know how to move a docket along and speed up the wheels of justice”.