​Interlaw Firm Advises on the Establishment of JBXE Racing Team 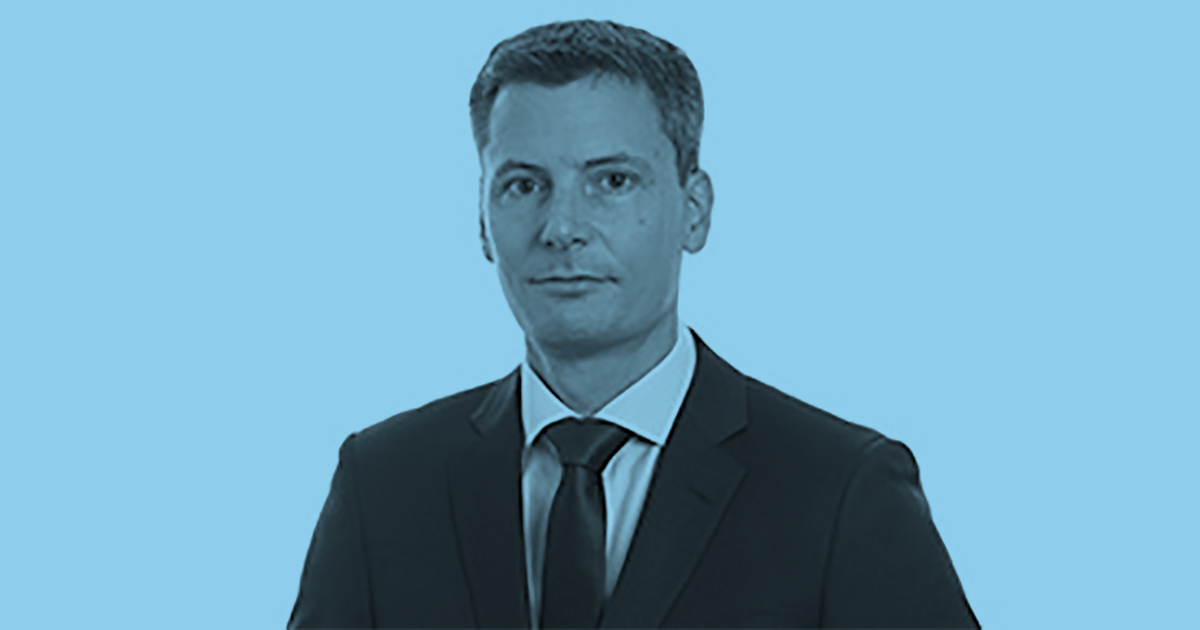 Interlaw’s partner firm in England & Wales, the UAE, Bahrain and Oman, Trowers & Hamlins has advised on the establishment of JBXE, Formula One World Champion Jenson Button's racing team, that will compete in the new Extreme E off-road race series.

The Extreme E race series was founded with the goal of using electric racing to highlight climate change issues and to encourage positive action to protect the environment. The series is also promoting gender equality with both male and female drivers competing. It will see racing undertaken in countries severely affected by climate change ranging from the series opening event in the desert heat of Saudi Arabia in April through to the freezing conditions of Greenland.

"ESG is becoming an ever more prominent issue in business and investing but to have a sport with ESG at its core is a great initiative. We have been delighted to assist in the establishment of Jenson's team and its contractual arrangements in connection with the championship and we are looking forward to watching Jenson and Mikaela compete."

“At the turn of the year JBXE didn’t even exist. A huge amount of work has gone into achieving so much in such a short space of time, with Adrian and his team at Trowers being instrumental in that process and will continue to be so, as we develop the team further throughout the season.”