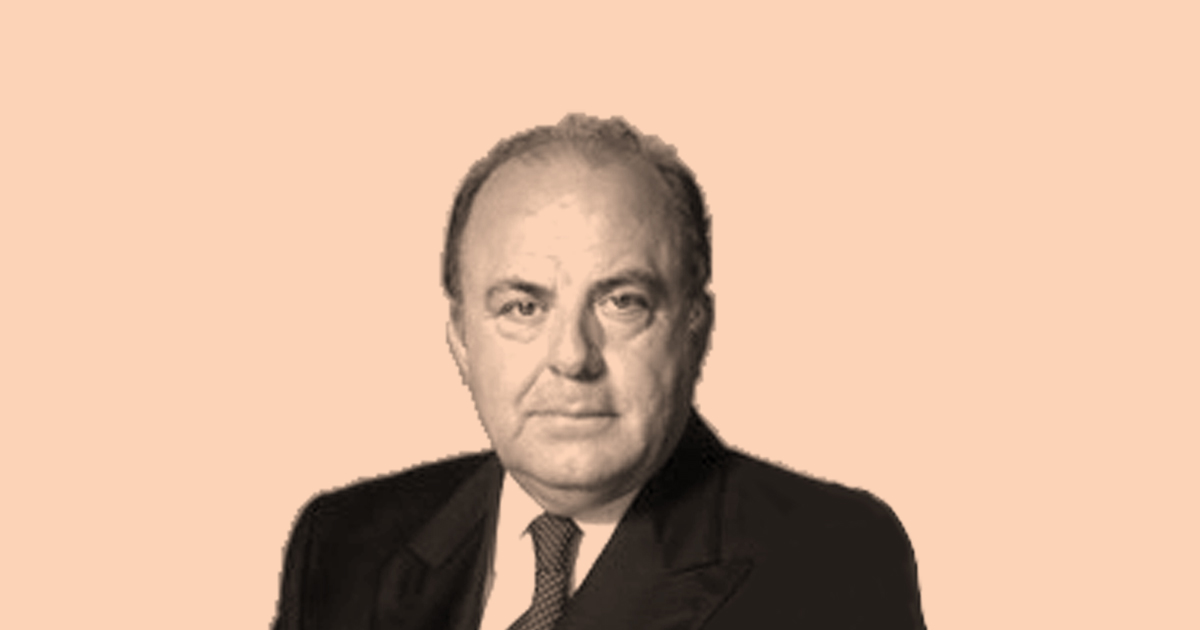 Barrocas Advogados, Interlaw's representative firm based in Lisbon, Portugal, has announced that its senior partner Manuel Barrocas has been granted a prestigious award by Japan.

By proposal of the Government of Japan and approved by his Majesty the Emperor, Mr Barrocas was decorated with “The Sacred Treasure, Gold Rays with Neck Ribbon” for his long lasting legal services to Japan and Japanese companies and entities in Portugal throughout the last 40 years.

Mr Barrocas started his legal practice in 1970 and founded the firm in 1989. He has been mentioned and recommended by international directories (Chambers and Partners, Who’s Who legal (Arbitration) and others) as one the most prominent Portuguese lawyers.

He has participated, either as speaker or lecturer, in a large number of seminar and conferences in many areas of law, particularly Commercial Law matters and Arbitration.

His experience is mainly advising on many transactions including corporate law, M&A, banking law, general contract and arbitration and litigation.

Delivery was held at the Embassy presided by the Ambassador of Japan to Lisbon.