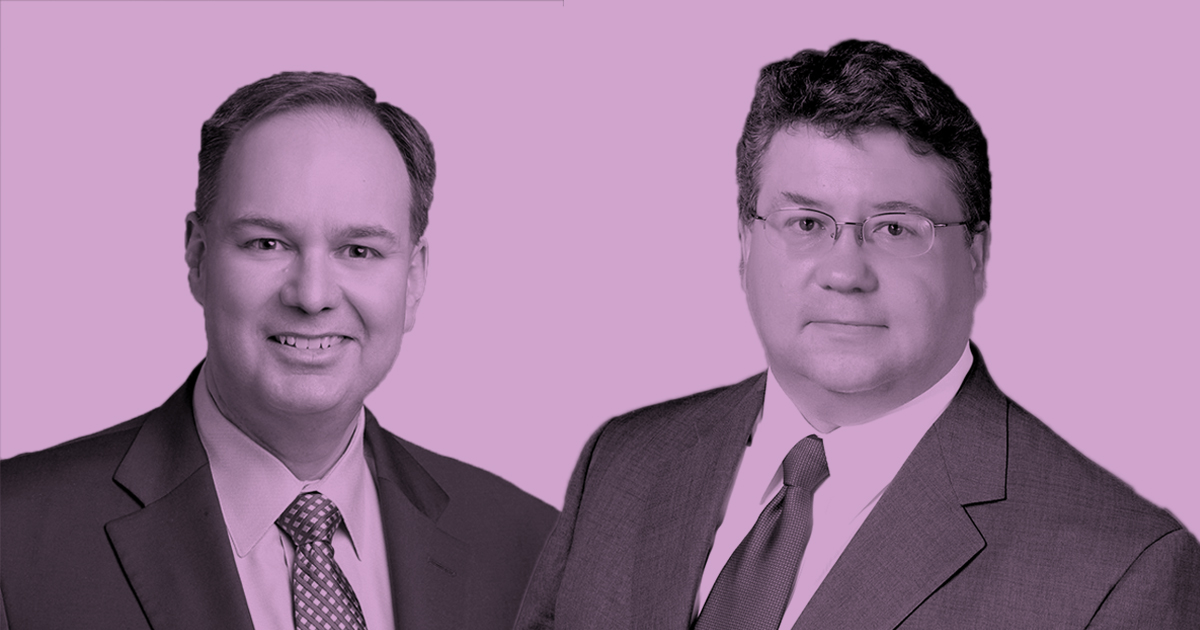 Mr Cunningham is Chair of Shipman & Goodwin's Intellectual Property Practice Group, where he represents publicly traded and privately held companies in IP and technology cases throughout the US.

Mr Cunningham’s trial practice includes the prosecution and defense of unfair competition, non-competition agreement, trade secret, trademark, patent and copyright cases, and he has been ranked as an IP Star since 2015. He is also the former Chair of Shipman & Goodwin's Business Litigation Practice Group.

Mr  Cunningham is a member of the Board of Directors for the Connecticut Technology Council and is currently serving as Chair of Interlaw.

Mr Fahey heads Shipman & Goodwin's appellate group, and litigates appeals in both federal and state courts. He also practices in the areas of business and IP litigation, and represents clients in a variety of matters, including trademark, copyright, patent, unfair competition and trade secrets cases.

Mr Fahey has been ranked as an IP Star since 2015. Before joining Shipman & Goodwin, he was a law clerk to Judge Ellsworth A. Van Graafeiland of the United States Court of Appeals for the Second Circuit and to Judge Dominic J. Squatrito and Magistrate Judge Thomas P. Smith, both of the United States District Court for the District of Connecticut.