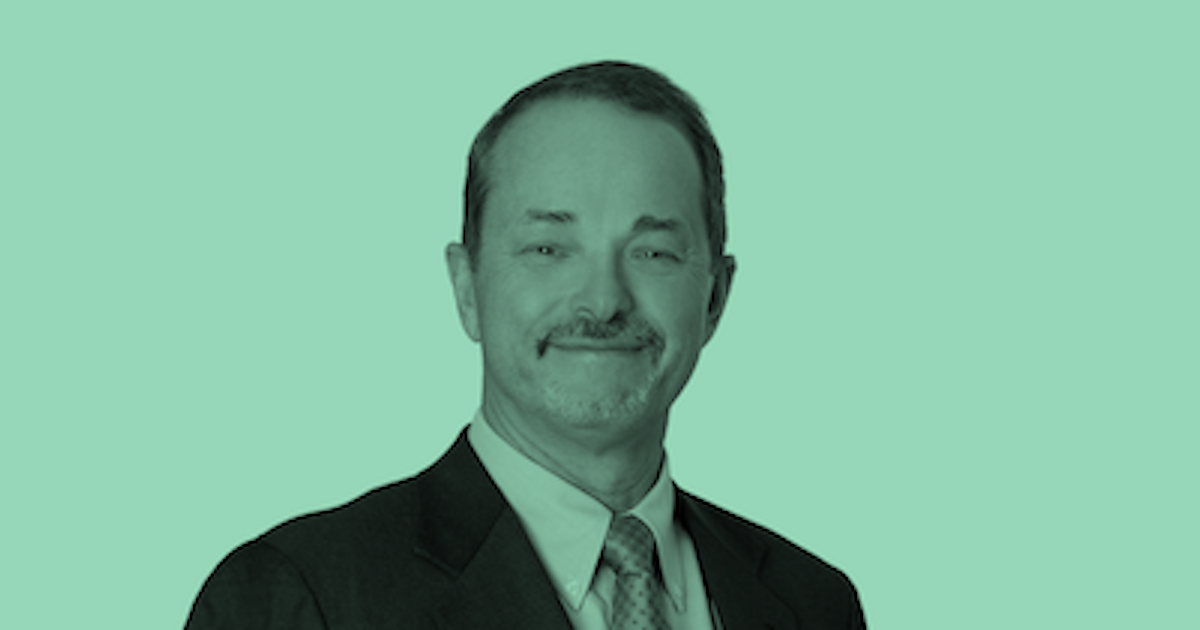 Interlaw's partner firm in Florida (USA), Shutts & Bowen, has settled a civil case brought on behalf of its client LS Energia — a U.S.-based company that designs, builds and operates electric power plants throughout the world — against the Angolan government for a total amount in excess of $49 million USD.

The Republic of Angola’s outstanding bill was the result of an agreement entered into with LS Energia beginning in 2013 for LS Energia to provide essential power generation services to Angola for several years. In early 2017, LS Energia was forced to cease operations due to not receiving the vast majority of payments owed by the Angolan government for more than three years, during the tenure of President José Eduardo dos Santos.

According to Ed Patricoff, lead litigator in the case and partner at Shutts & Bowen, the recent $49 million USD settlement with LS Energia represents a small step in the right direction, but the country still has other significant debts to pay. “As a firm with prior experience in Angola, we hope that under President Lourenço’s leadership, the government will begin honoring all of its financial obligations,” said Patricoff. “While the payment to our client LS Energia is a positive step forward, Angola still has other substantial outstanding payments to other U.S. companies that have provided valuable services to the country.”

This settlement represents the second time Shutts & Bowen has successfully recovered a substantial sum from the Republic of Angola for its clients. In 2016, the firm recovered more than $45 million USD for U.S.-based APR Energy, a global leader in fast-track power solutions. Between the LS Energia and APR Energy cases, Shutts & Bowen has recovered nearly $100 million USD for American companies operating in Angola. The firm now represents a third U.S. company, Africa Growth Corporation, which provides access to affordable housing in sub-Saharan Africa and is currently owed more than $90 million USD.