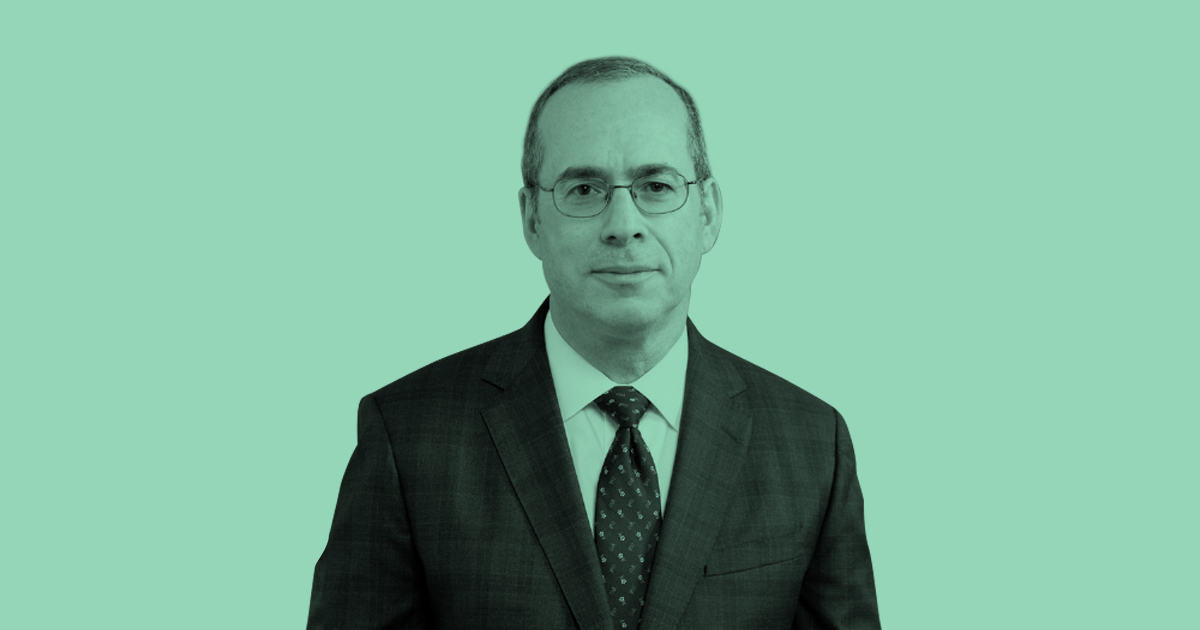 United States District Judge Consuelo B. Marshall said: "The court finds no reasonable viewer of the film would interpret the film as conveying 'assertions of objective fact,' particularly given the statement at the beginning of the film ‘Based on Actual Secrets,’ which sets the stage and the disclaimer at the end of the film that states the film is fictionalized for dramatization and is not intended to reflect any actual person or history."