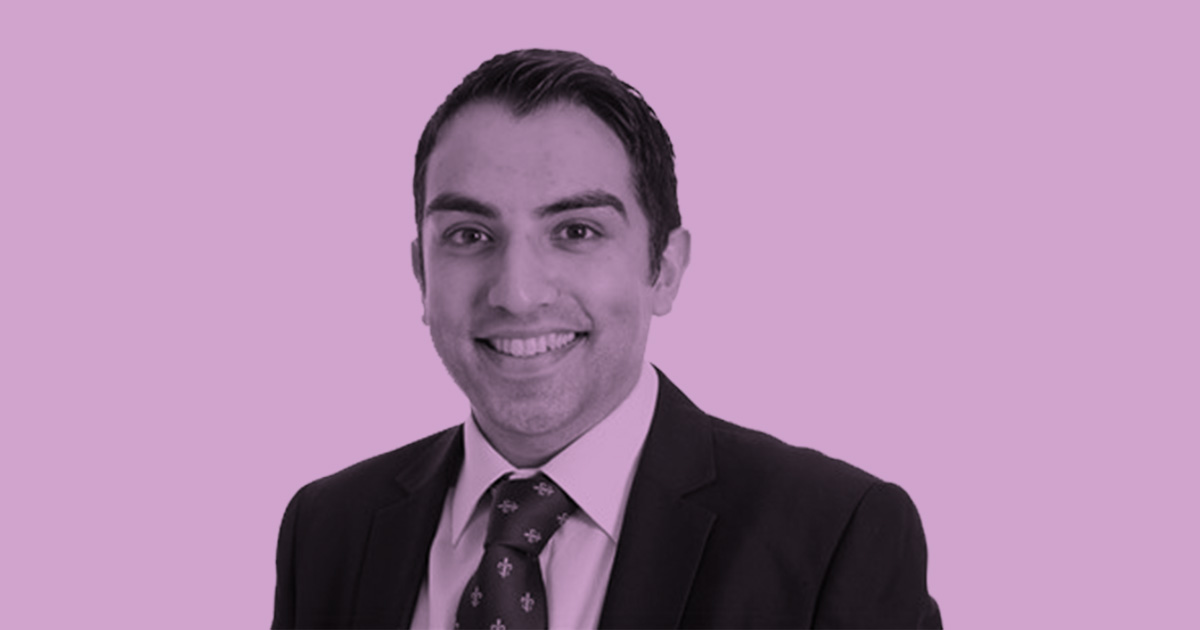 Trowers advised BCC on a wide range of legal issues arising from its role as host city to ensure that the Commonwealth Games provided each spectator with a unique experience that showcases the region on a global stage.

In particular, BCC’s redevelopment of the city's Alexander Stadium will ensure that Birmingham has a world class sporting facility, which post-Games will act as a focal point for sport, health, wellbeing and community activity.

Amardeep Gill, Partner at Trowers, commented: "Now is a time for a real renaissance in a region which has already had a great deal of success over past decades. The excitement was palpable and we are incredibly proud to have played a role in supporting Birmingham City Council with bringing the city of Birmingham to the world stage.”