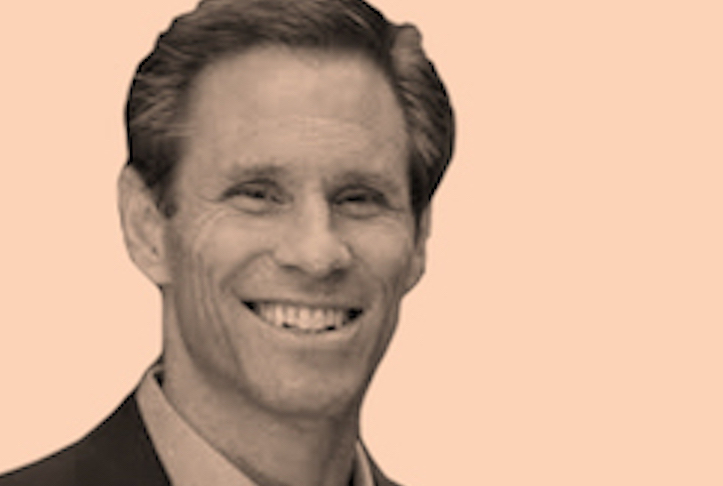 Interlaw’s representative in Texas (USA), Thompson & Knight LLP, has announced the appointment of Dallas attorney and State Senator Nathan M. Johnson has as counsel in the firm's Trial Practice Group in Dallas.

Nathan is a commercial and bankruptcy litigator and currently represents District 16 in the Texas State Senate.

“Nathan is known as someone who tenaciously advocates for his business clients, large and small, and who gets effective results because of his understanding of complex commercial legal issues,” said Greg Curry, Trial Practice Leader at the firm.

“Someone of his caliber and commitment to community service is a great addition to our team.”

In his practice, Mr Johnson has represented clients from a variety of industries such as energy, mortgage servicing, finance, commercial real estate, technology, manufacturing, and agriculture. While he is particularly successful in achieving favorable resolutions to business disputes, his recent litigation caseload has included officer and director liability claims, fiduciary disputes involving corporate assets and liabilities, and fraudulent transfer complaints.

He has also handled a broad range of other contract and business tort claims. Mr Johnson was elected to the Texas Senate in the 2018 general election and is the first Democrat to represent the district in more than three decades.