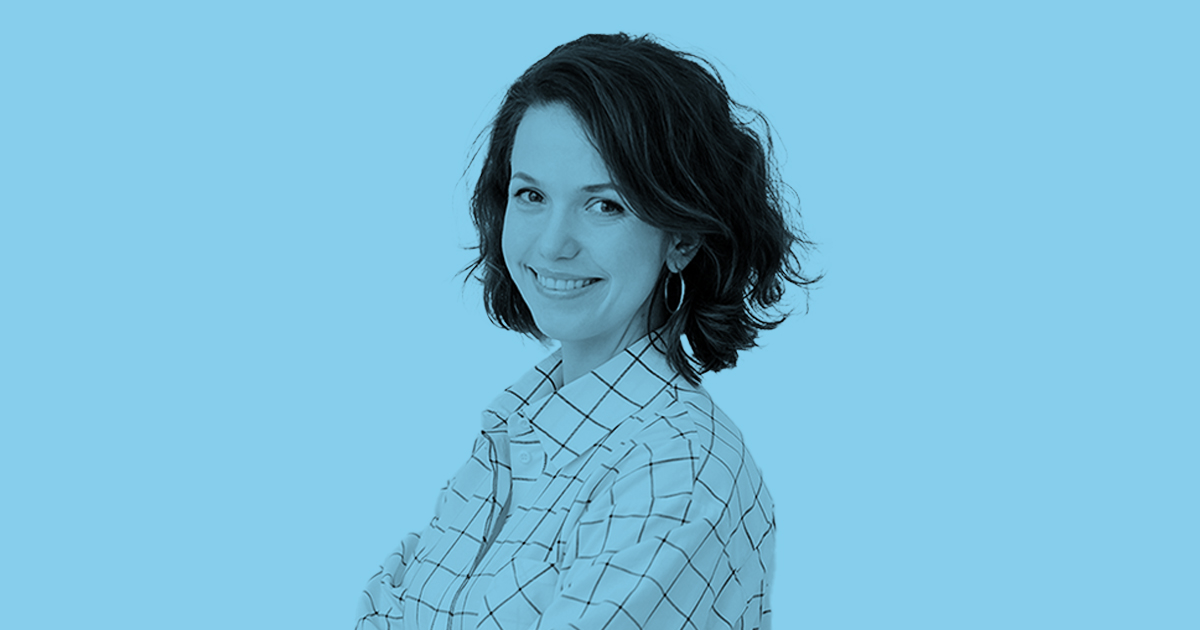 The project financing and public-private partnerships team at Capital Legal Services, Interlaw’s partner firm in Russia, has represented ABS LLC, a joint venture of Airports of Regions MC JSC and Novaport Holding LLC, in a tender for a concession agreement for the construction of a new international passenger terminal, as well as additional infrastructure, at Blagoveshchensk airport.

The concession agreement was signed for a term of 30 years, and the scope of investments will comprise at least 7 billion rubles, following the completion of the construction of the new passenger terminal and its commissioning, which is planned for the first half of 2025.

As well as the new passenger terminal for domestic and international flights, which will have capacity for at least 600 passengers per hour, a new cargo complex with annual capacity of 6,000 tons will be built, and the parking area will be expanded to 600 parking spaces.

Pictured is Yulia Antipova, Head of the firm’s PPP and Project Finance Group in Saint-Petersburg