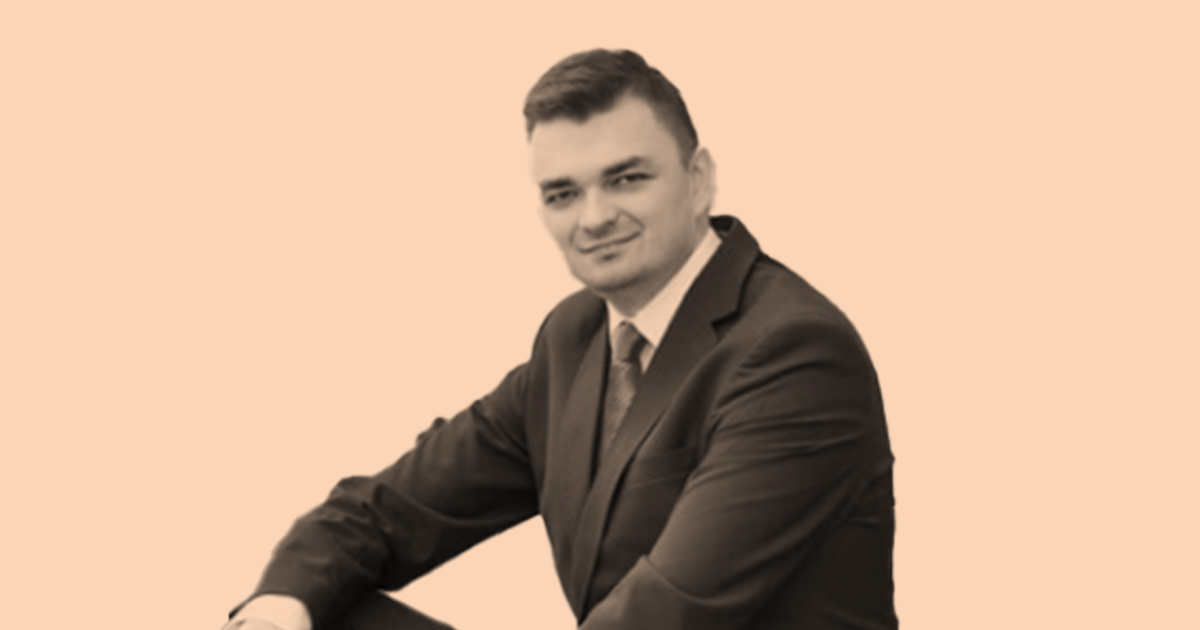 Jozef will take co-responsibility for the management of the law firm and its development while overseeing the resolution of several cases. An experienced operator, he was previously involved in the highly publicized case in which the firm represented the Slovak Institute of the Memory of the Nation against Andrej Babiš regarding his activities in the former State secret police force.  He also worked on the G-component case, where electricity producers were forced to make controversial payments for access to the distribution network.

Commenting on the news, Pavol Poláček, founder and partner of the firm, said:

“Jozef has been with us from the very beginning. He knows our DNA and helped to create it. He is an excellent lawyer and I trust him professionally and personally. The clients trust him as well. I am proud to be able to share with him the responsibility of running the law firm.”

Jozef studied law at Comenius University in Bratislava and immediately after graduating, joined Poláček & Partners as a trainee lawyer, where he was actively involved in the energy field and the resolution of complex lawsuits.