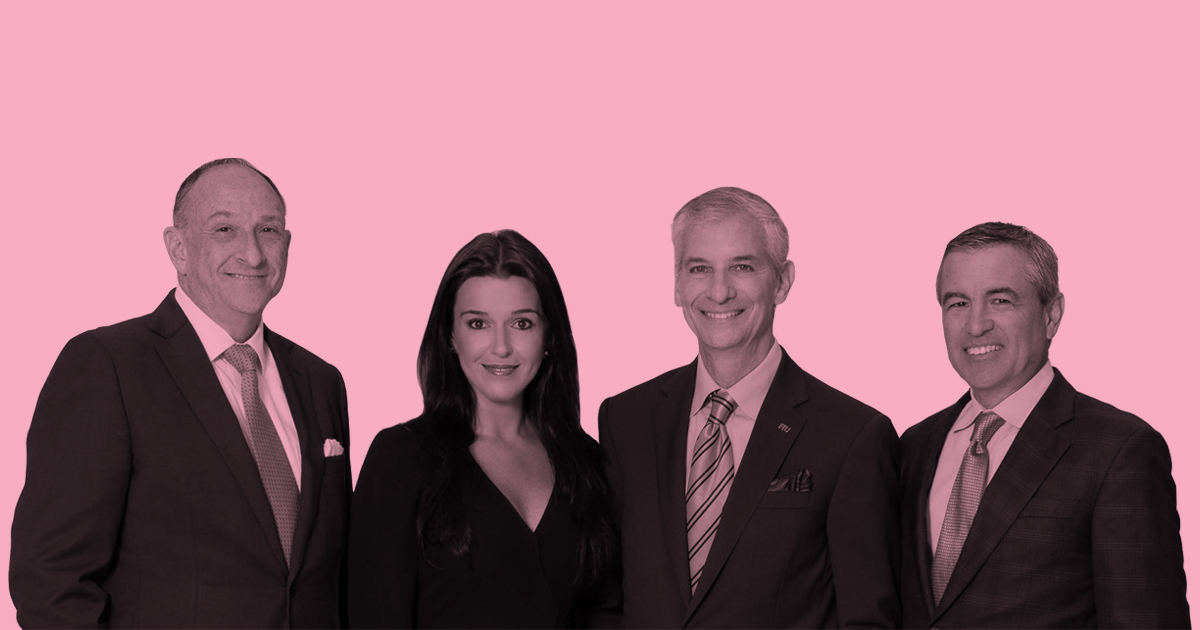 Interlaw's partner firm in Florida (USA), Shutts & Bowen, has successfully collaborated to be selected to advise the City of Miami on the development of a proposed stadium complex that will become the future home of David Beckham’s Major League Soccer team, Inter Miami CF.

Shutts & Bowen, Interlaw's strategic partner in Miami, submitted a proposal to act as outside real estate counsel on a proposed transaction for the development of Freedom Park, a mixed-use project to be located on 73 acres of City land.

Partners Angela de Cespedes and Marc Sarnoff led the Shutts team, assisted by Florentino Gonzalez, a partner and Co-Chair of the firm’s Real Estate Practice Group, and Alexander I. Tachmes, also a partner of the Real Estate Practice Group, who has extensive experience handling complex public-private transactions and has lectured widely on the topic.

The Shutts team was supported by and collaborated with fellow Interlaw partner firms Shipman & Goodwin and Arnecke Siebeth Dabelstein. Both firms bring with them expertise of large scale Government stadium and related urban development projects to assist in the successful execution of the project.

Sixteen other Florida-based, national and international law firms also bid for the City’s outside counsel contract, and Shutts has assembled a legal team to negotiate real estate issues and conduct legal review of contract documents regarding the development, construction, and long term leasing of the City-owned property.

“Shutts is honored to have been selected by the City of Miami to lend our experience to this negotiation,” said Ms de Cespedes.

“Since our firm’s founding in 1910, Shutts & Bowen has represented hundreds of clients in many of Miami’s most significant transactions and we will draw on that experience to protect the city’s interests,” added Mr Sarnoff.

On June 5, David Beckham’s Miami Freedom Park, LLC – which includes Jorge Mas and other partners – filed a draft lease agreement with the City of Miami to enter into a long-term lease for the International Links Melreese Country Club.