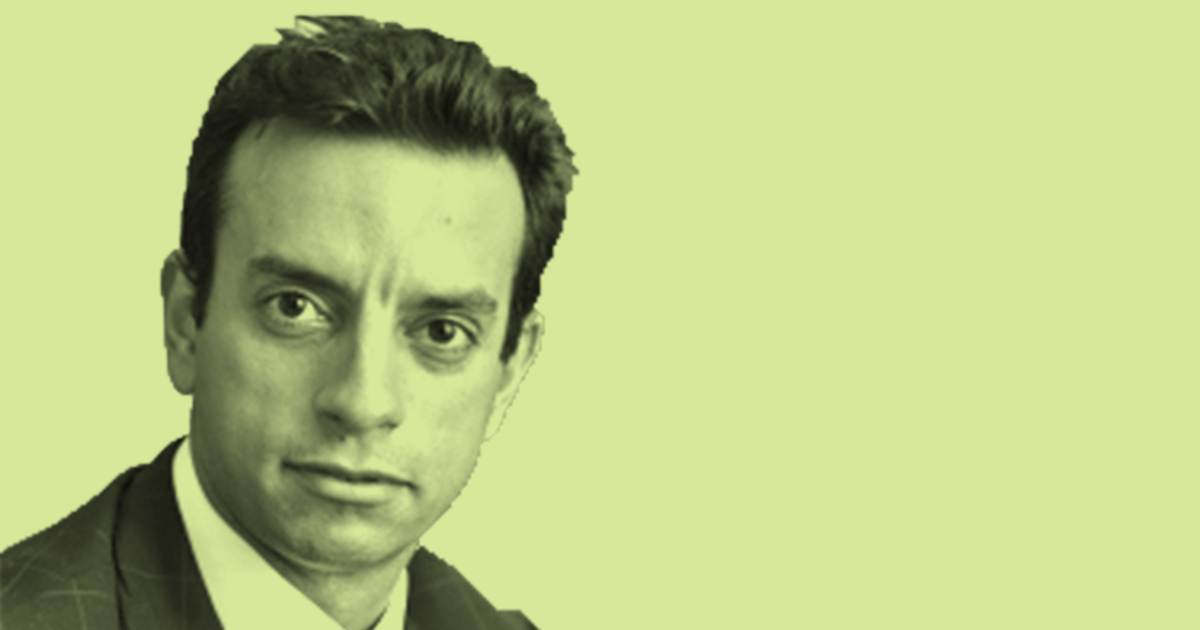 Mr. de Cresci has been awarded Number One rankings for the past nine years and described as a leading lawyer in Timberland Investments, Latin America. He is also the Executive Secretary of the Parliamentary Front of Forestry of the Brazilian Congress.

Mr. de Cresci has participated as a collaborator in writing the proposals for the bill of the new law permitting foreign investors to acquire rural properties. He has also contributed to the National Forest Plantation, the bill of Credit Certificate of Forest, along with the Secretary of Strategic Affairs of the Presidency and bill of the Foreigners Investments in Rural Properties in Brazil.