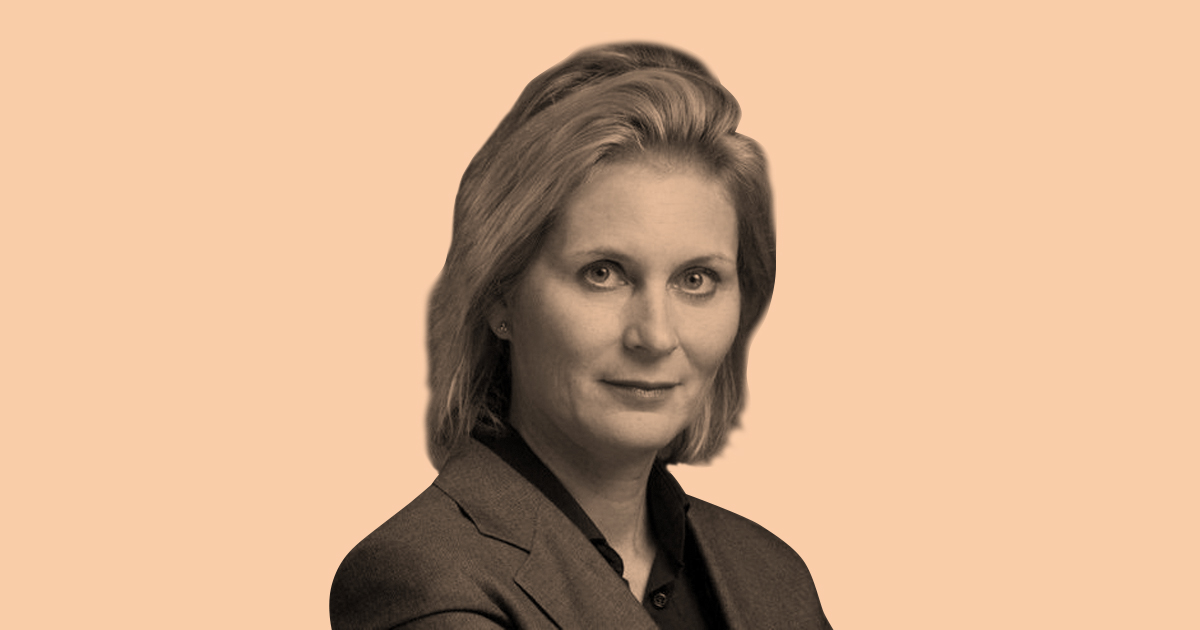 Interlaw's partner firm in the Netherlands, AKD, has advised client, Mr. Tieleman, on the sale of a popular observation tower in Rotterdam to French investor, M56.

Since Mr. Tieleman became the owner of the Euromast tower in 2016, it has been significantly renovated and the interior fully renewed, resulting in record numbers of visitors of almost 600,000 last year.

Investor M56 from Paris already counts the Tour Montparnasse in Paris, the TV tower in Berlin and two observation towers in the US among its portfolio, making it the perfect new owner of the facility.