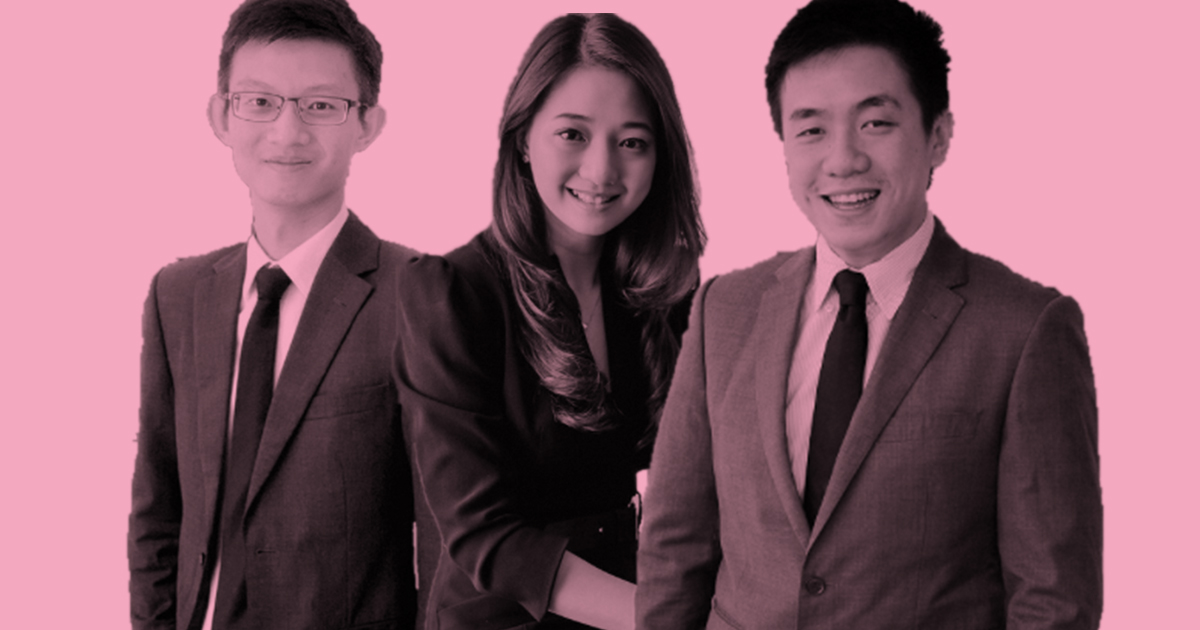 Chia Oh Sheng’s main practice area is banking and insolvency litigation. He is also active in civil and commercial dispute resolution and matters involving capital markets and securities law. He regularly advises and represents banks in recovery, bankruptcy and winding-up proceedings, as well as cross-border letter of credit and bank guarantee matters.

He has also been involved in a number of complicated corporate and general litigation. Oh Sheng is a regular contributor to Malaysian Civil Procedure (White Book) (Thomson Reuters, 2013, 2015 and 2018 editions) and Bullen & Leake & Jacob’s Malaysian Precedents of Pleadings (Thomson Reuters).

Oh Sheng graduated from the University of Melbourne, Australia. He was admitted to practice as a lawyer in the state of Victoria in 2011 and as an Advocate & Solicitor of the High Court of Malaya in 2013.

Crystal Wong Wai Chin has an active arbitration practice throughout Malaysia, Singapore and the ASEAN region, with an emphasis on electricity, conventional and renewable energy generation, water supply, and complex infrastructure and engineering projects. She is the trusted adviser for clients ranging from utility companies, independent power producers, government-linked companies and multinational corporations to Chinese stated-owned entities. Her experience includes an extended stint with a leading international utilities conglomerate. Crystal regularly accepts briefs from overseas clients, in particular from China.

Fluent in Mandarin, she is one of the key drivers of the firm’s China Desk. Crystal is a Fellow of the Chartered Institute of Arbitrators (CIArb) and is on the panel of arbitrators for the Asian International Arbitration Centre (AIAC).

Crystal’s contributions particularly on arbitration and energy, extend beyond conferences, having written extensively for various books and journals. She is a regular contributor to the Arbitration chapter of the Malaysian Civil Procedure (Sweet & Maxwell, 2015 and 2018 editions).

As part of her commitment towards giving back to society, Crystal, in her pro bono capacity, is a committee member of the Queen’s Guide Leadership Fund, Girl Guides Association Malaysia. Crystal was admitted as an Advocate and Solicitor of the High Court of Malaya in 2013.

Jason also represents a sizeable number of manufacturers in local and foreign trade remedy investigations such as anti-dumping, safeguard duties, countervailing duties and anti-circumvention investigations. He also takes an active interest in issues relating to excise duty valuation, import and export controls, customs compliance, international trade regulations, customs valuation, sales and services tax and customs penalties. Jason is a regular speaker in the tax scene on issues relating to income tax and customs. He was admitted as an Advocate and Solicitor of the High Court of Malaya in 2013.