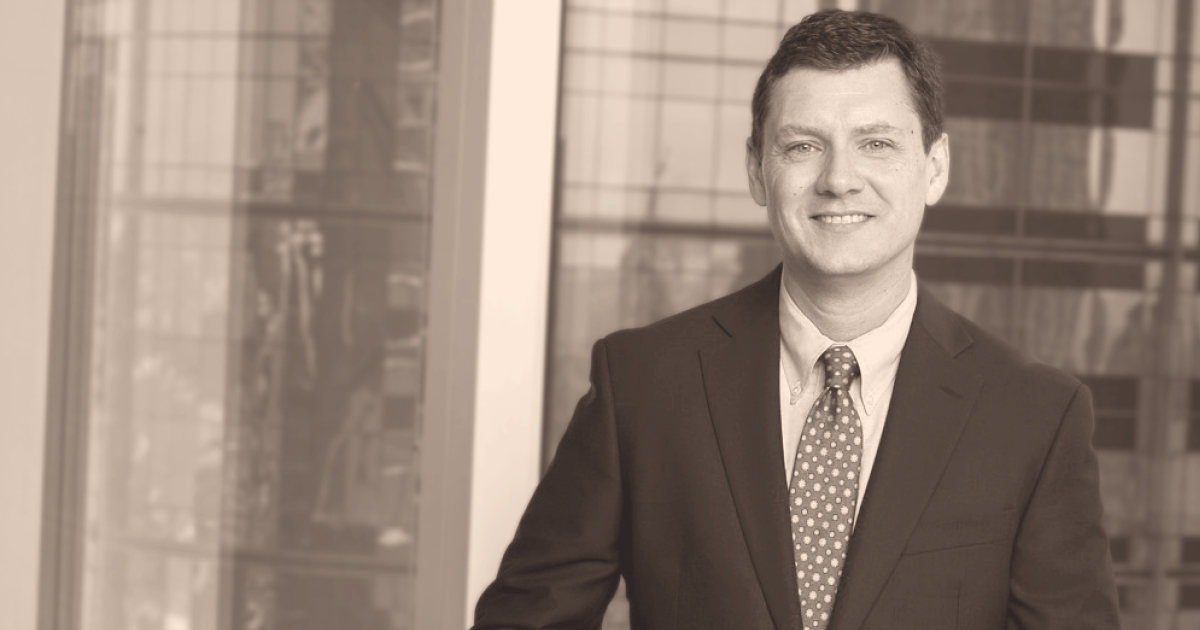 The highly regarded corporate group at Pryor Cashman, Interlaw's strategic partner in New York, has closed out a very active 2018 for its clients.

For the 11th consecutive year, Pryor Cashman has been recognized among the top US law firms by influential directory, Legal 500. The team was also ranked among the best in the country for its M&A, Intellectual Property, Media and Entertainment and Immigration groups.

Deal highlights for the team included advising Camuto Group on the sale of its operations to North American footwear and accessories retailer DSW Inc. for approximately $341m. Camuto is a celebrated product design and brand development organization, best known for the Vince Camuto® brand and the footwear licenses of Jessica Simpson® and Lucky Brand® (Pryor Cashman Advises On The Sale Of Camuto Group For $341m).

Other deals in the restaurant sector included representing TriSpan Rising Stars LP, an independent and management-controlled private-equity platform, in (i) the acquisition of the New York-based restaurant chain “Rosa Mexicano” from Goode Partners LLC; and (ii) the acquisition of a majority stake in the California-based STACKED restaurant. The firm also acted for BC Hospitality Group Inc., the owner of a plant-based fast casual restaurant chain ‘by CHLOE’, in the sale of Series A preferred stock to a group of investors led by Bain Capital and Kitchen Fund, LP.