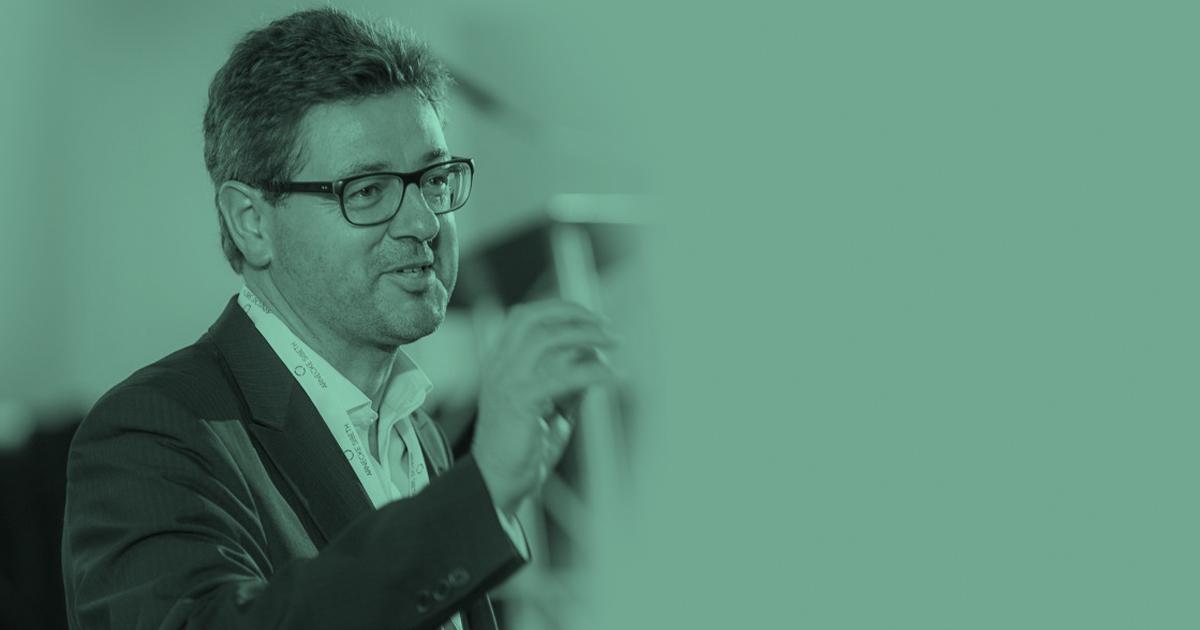 Interlaw has announced considerable expansion across central and southern Europe and Latin America, with seven firms in new European jurisdictions and one firm from Latin America joining the network.

The firms, from Montenegro, Czech Republic, Bosnia and Herzegovina, Serbia, Slovakia, Macedonia, and Slovenia, accompany new Colombian firm Posse Herrera Ruiz. These additions expand Interlaw’s reach to 150 cities across the world, with the network now outranking some of the world’s largest law firms in terms of number of lawyers and jurisdictional coverage.

Michael Siebold, chairman of Interlaw, said: “Interlaw’s expansion with these eight new firms is indicative of the bright future ahead for elite legal networks such as ours. At Interlaw we truly believe the network model is the blueprint for continued successful global legal services delivery, as clients look for international reach without being weighed down by the negatives of working with international law firms, whose only true connection across different jurisdictions is the name above the door. Networks are ideal for clients that want to do business internationally, but with firms that have a deep understanding of the nuances of working in that particular jurisdiction.”

The firms joining Interlaw are: