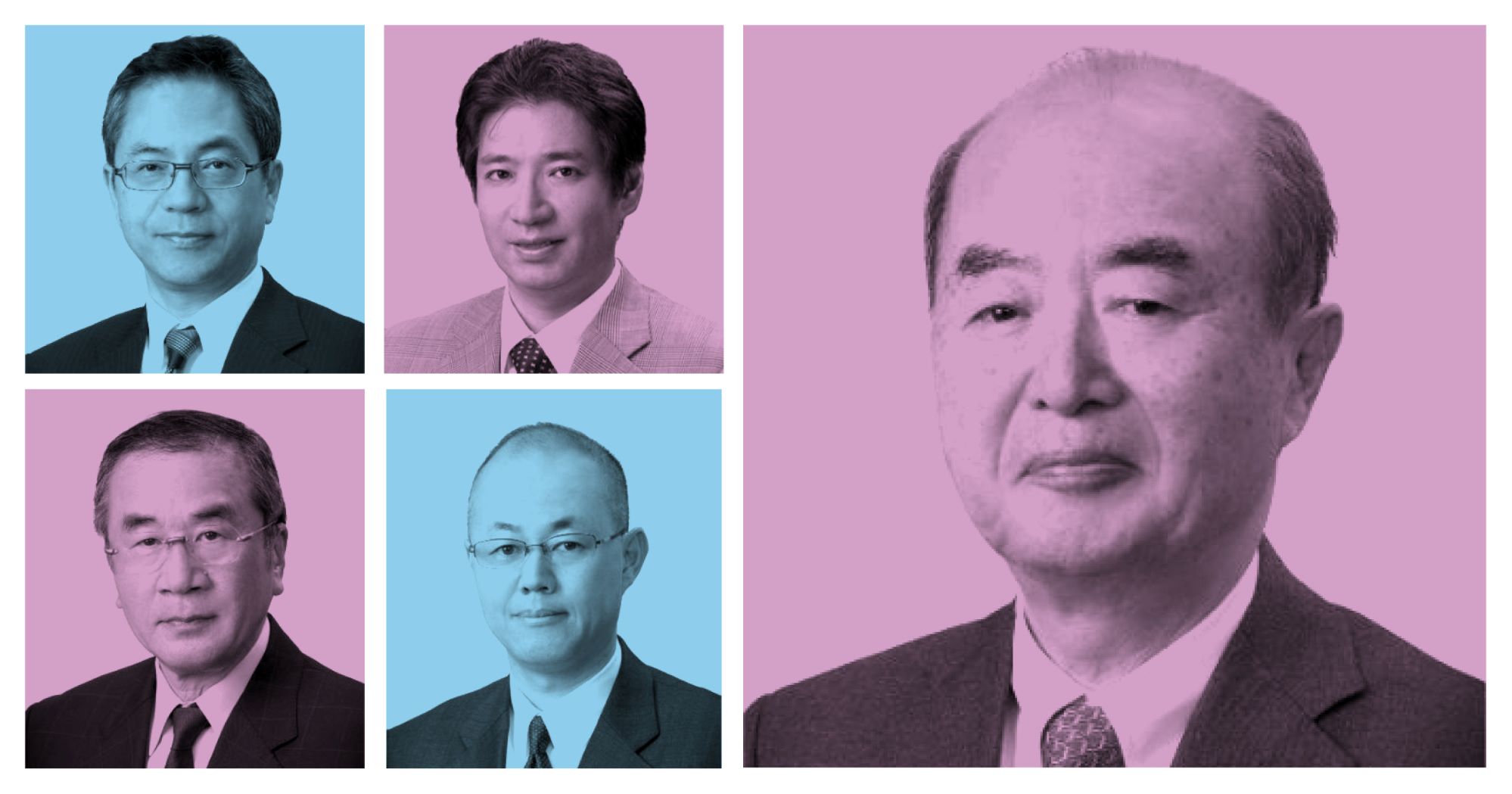 Interlaw’s partner firm in Japan, Momo-o, Matsuo & Namba has announced that several of its attorneys have been included in the 13th Edition of The Best Lawyers in Japan, the highly regarded peer-review legal publication by Best Lawyers.