New Board Appointment for Interlaw 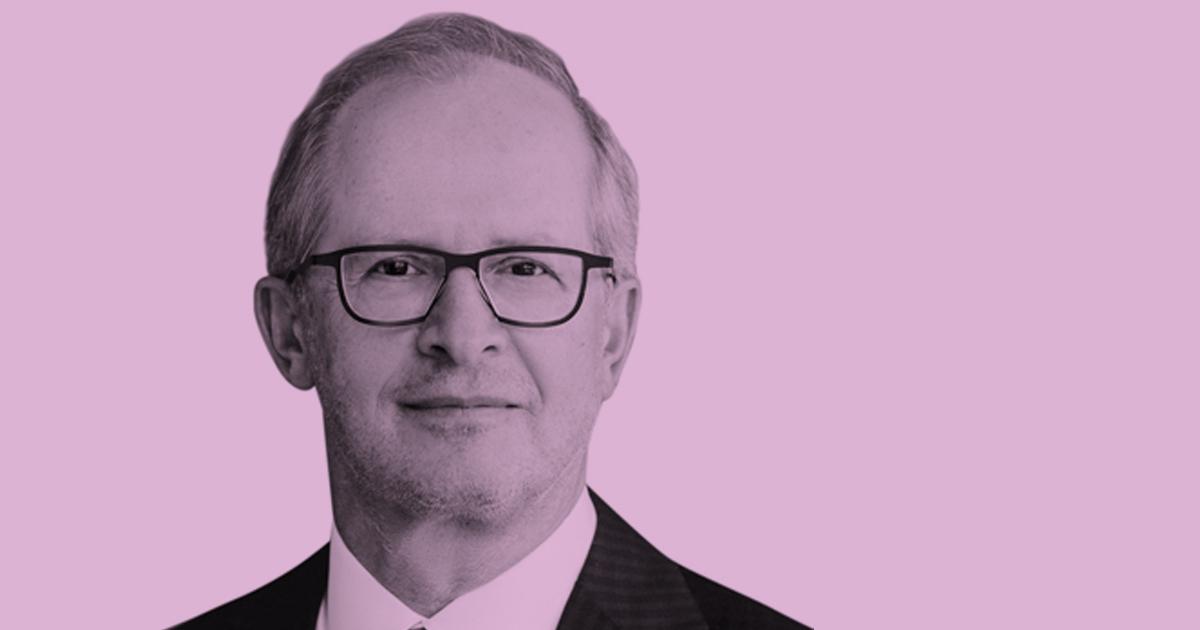 Interlaw has announced the appointment of Nick Torchetti, partner at Aird & Berlis in Toronto, Canada, to its board of directors.

Having served as a member of the Aird & Berlis executive committee between 1997 and 2006, and currently holding a number of non-executive directorships across a range of sectors, including Coriant Communications Canada, Vero Capital Corporation and GEOX Canada, Nick brings a wealth of leadership experience to the Interlaw board.

Michael Siebold, chair of Interlaw, said: “Nick is a very welcome addition to the Interlaw board. He is a strategic heavyweight, thanks to his experience as a corporate and commercial lawyer and his involvement at the top table of multiple organisations.

“This is a pivotal point in the growth of our network and the addition of Nick’s insight and expertise will prove invaluable as we continue to invest in driving forward our growing network of more than 7000 lawyers across over 140 cities worldwide.”

Nick joined Aird & Berlis in 1985 and is primarily focussed on providing strategic counsel during acquisitions, dispositions and company reorganisations, with a particular emphasis on the manufacturing, development and construction industries.

He is actively involved in the Toronto business community and was awarded the 2016 Professional Excellence Award by the Canadian Italian Business and Professional Association of Toronto in recognition of his professional achievements and commitment to the local community.