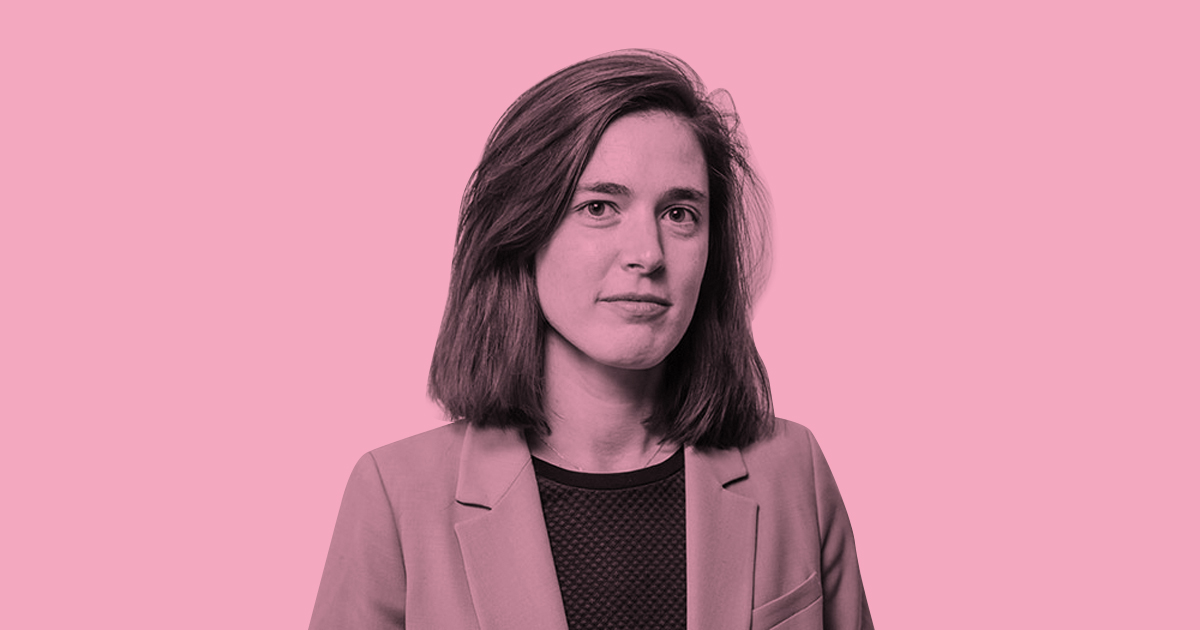 Interlaw’s partner firm in France, UGGC, has strengthened its competition law department with the appointment of Élodie Camous-Léonard as a senior associate.

Élodie specializes in competition law, as well as distribution and consumer law. She is particularly involved in regulated sectors such as health and audiovisual media.

Before joining UGGC, Élodie worked as a lawyer in a niche firm specializing in economic law for five years. She later worked as a legal advisor for four years in the Legal Department of the French Competition Authority (Autorité de la Concurrence).