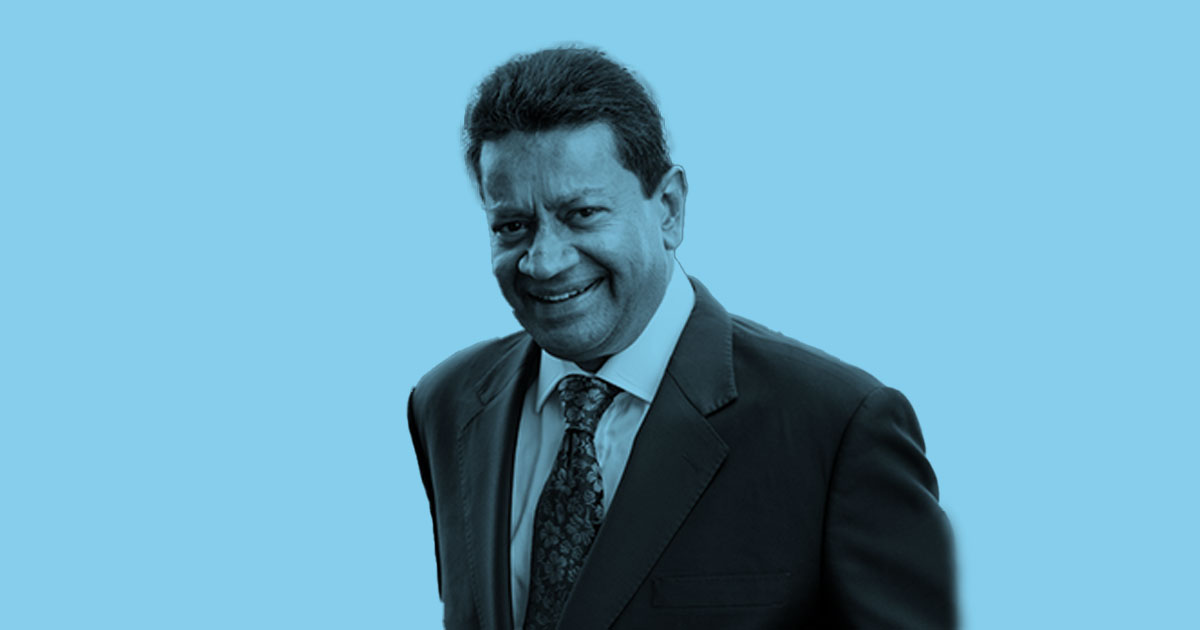 Lambert co-heads the firm’s highly-ranked dispute resolution practice and is also ranked by Chambers Asia Pacific in Band 1, where he is described as ‘a determined and very polished performer’. He regularly appears before the superior courts and arbitral tribunals in civil and commercial disputes as counsel, and has acted in cases involving administrative law, anti-money laundering (AMLA), arbitration, banking, contract, company law, insolvency, international trade, land, securities law and tort.

Described as a ‘trusted litigation authority,’ he was recently recognized in the ‘Hall of Fame’ and ‘Leading Individual’ categories in The Legal 500 Asia Pacific 2021. Lambert is one of two partners named ‘Litigation Stars’ by Benchmark Litigation Asia-Pacific 2021 in the Commercial and Transactions category. He is also one of three senior partners ranked as an ‘Elite Practitioner’ in asialaw Profiles 2022.

The firm was also named ‘Arbitration Law Firm of the Year’ at the awards, which celebrates outstanding legal practitioners, top law firms and the most important deals from within and around Malaysia.