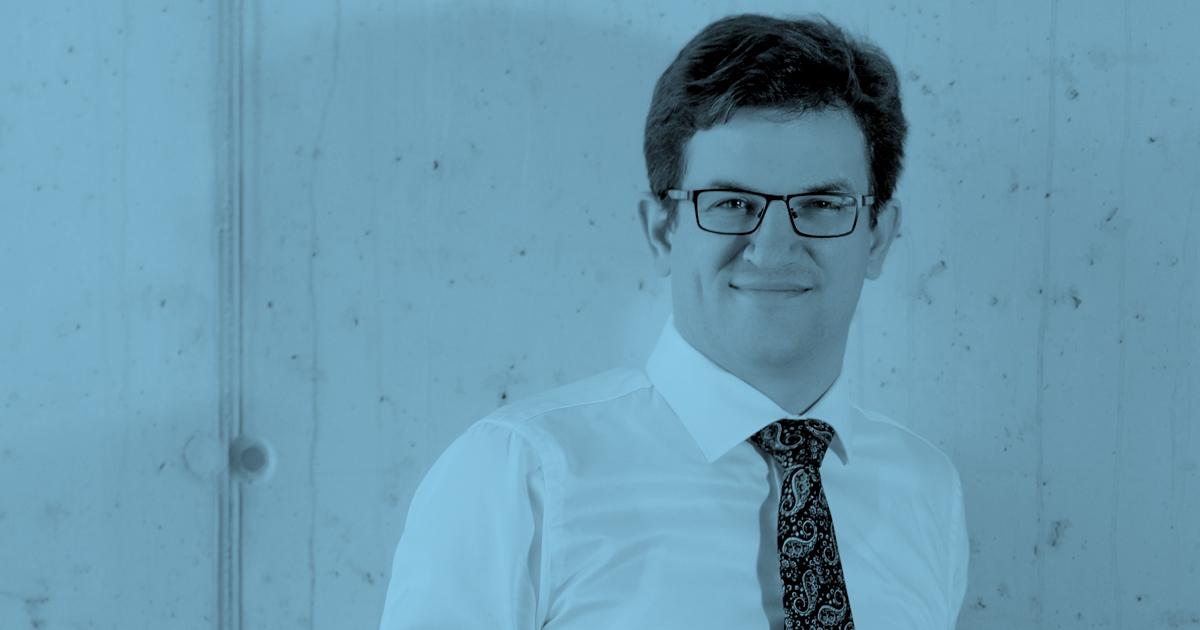 After many months, Interlaw Slovakian member firm Poláček & Partners has successfully concluded historical litigation in Slovakia, on behalf of their client, the Slovakian Nations Memory Institute.

Czech Prime Minister, Andrej Babiš had previously admitted to having meetings with communist-era secret police (StB) officers to discuss economic matters and had sued the Nations Memory Institute, which keeps communist-era files, who suggested otherwise. In a country with a difficult past, the case had huge significance for many.

In October 2017, the Slovak Constitutional Court overturned previous rulings that cleared Czech Prime Minister Andrej Babiš of cooperation with communist-era secret police. On 30 January 2018, the case came back before the Regional Court in Bratislava which rejected Babiš’ claim. This decision is final and the long running case is over.

Partner Pavol Poláček, from Interlaw Slovakian member firm Poláček & Partners led a team that has been working extensively on advising the Nations Memory Institute on the successful conclusion of the litigation.