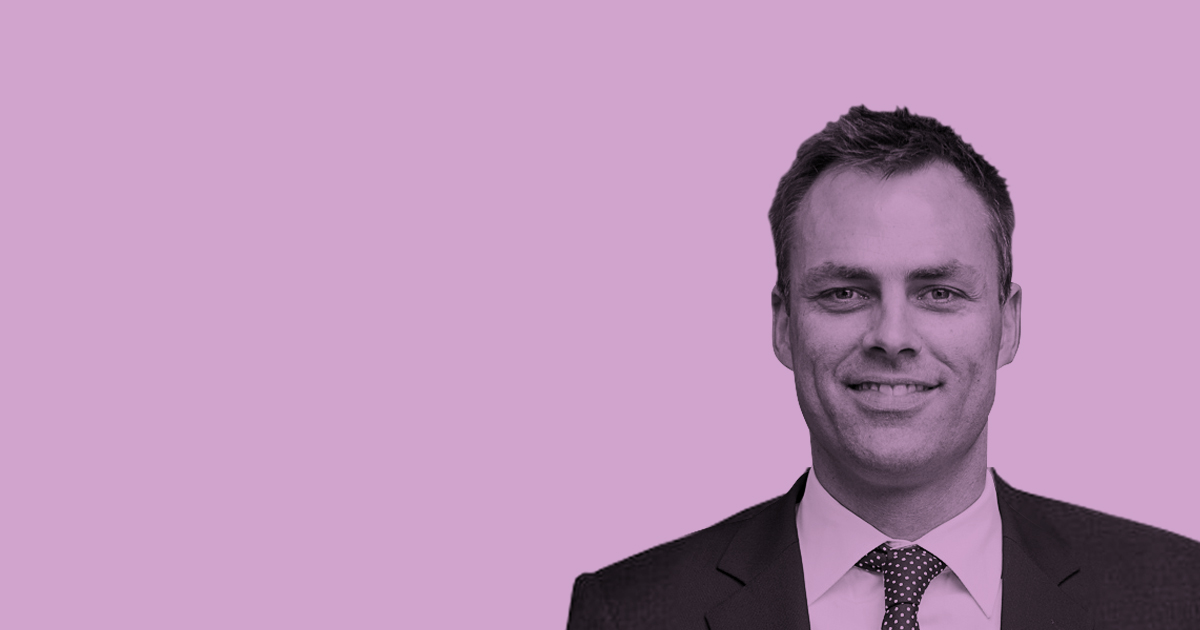 Compared to the last year’s edition the firm has been newly recommended in the practice areas of intellectual property law as well as technology and telecommunication law.

The recommended practice areas corroborate the firm's long lasting expertise in these areas which it has concentrated into three practice groups “Corporate and Commercial, M&A”, “Litigation and Arbitration” and “Private Clients and Entrepreneurs”.

For its Switzerland’s top law firm ranking 2019 Bilanz / Le Temps asked over 7,200 attorneys, approx. 430 in-house counsels, general counsels of the 500 largest companies in Switzerland and clients of Swiss law firms for their recommendations in several practice areas. Roughly 19,200 recommendations were given and over 88 Swiss law firms were recommended in each practice area.

Only the 20 best law firms were ranked whereby those law firms which were recommended “exceptionally frequent by peers and clients” received the highest ranking. Within this category each law firm was again ranked based on the number of recommendations received.